There was buzz for this book, I already knew some stuff 🤔 Like the book occurs in the Victorian era. It’s about a girl gang 👏🏽 Sesily appeared first in Day Of The Duchess. Love Sesily’s ferocity 👏🏽

This section provided a good introduction to the story 👏🏽 But it’s not overly complex either 😂 Rereading They Of The Duchess too, gotta admit – it’s hitting harder the 2nd time around! Befitting for a 2nd chance romance 😂

Things are amping up 👏🏽 We had a brawl, 1 bed situation, and a reveal already 😂 Already prevalent in the story – a forbidden love ❤️ Caleb is trying to resist but is finding Sesily irresistible 😂 We were already teased Peck and Imogen 👏🏽 but Adalaide and the Duke of Clayborn too?! This series looks to be a lot of fun 😂♥️😍

Coleford a major marker for me for them 😂 I feel like it majorly helped their relationship along 👏🏽 The scene in the cupboard was 🥵 🔥 and 😂. The Duchess coming upon them settled them down. Highley 😍 Felt like it showed a new side and dynamic in their relationship, giving them an opportunity to have a honest conversation, showing a side of them no one knows 🤫

Sex scene was 🔥 and gratifying to read 🤗 Admittedly, I was a chapter behind but glad I got to read it in ebook form, on my kindle (so I can highlight 😋). Caleb’s actions afterwards hurt (especially for Sesily) but I can’t help but wonder, why 🤷🏽‍♀️? What past pain does he have? That’s never an excuse for abandonment but I can’t disregard the insight that’ll provide. But him leaving the country?! So soon?! I’m hurt 😢 for her. Feeling abandoned sucks. 👎 Mystery behind and around Caleb 🤔 Loved seeing Caleb confide in Sesily ❤️ Hopefully 🙏🏾🤞🏽 this carriage ride heats up 🔥😂 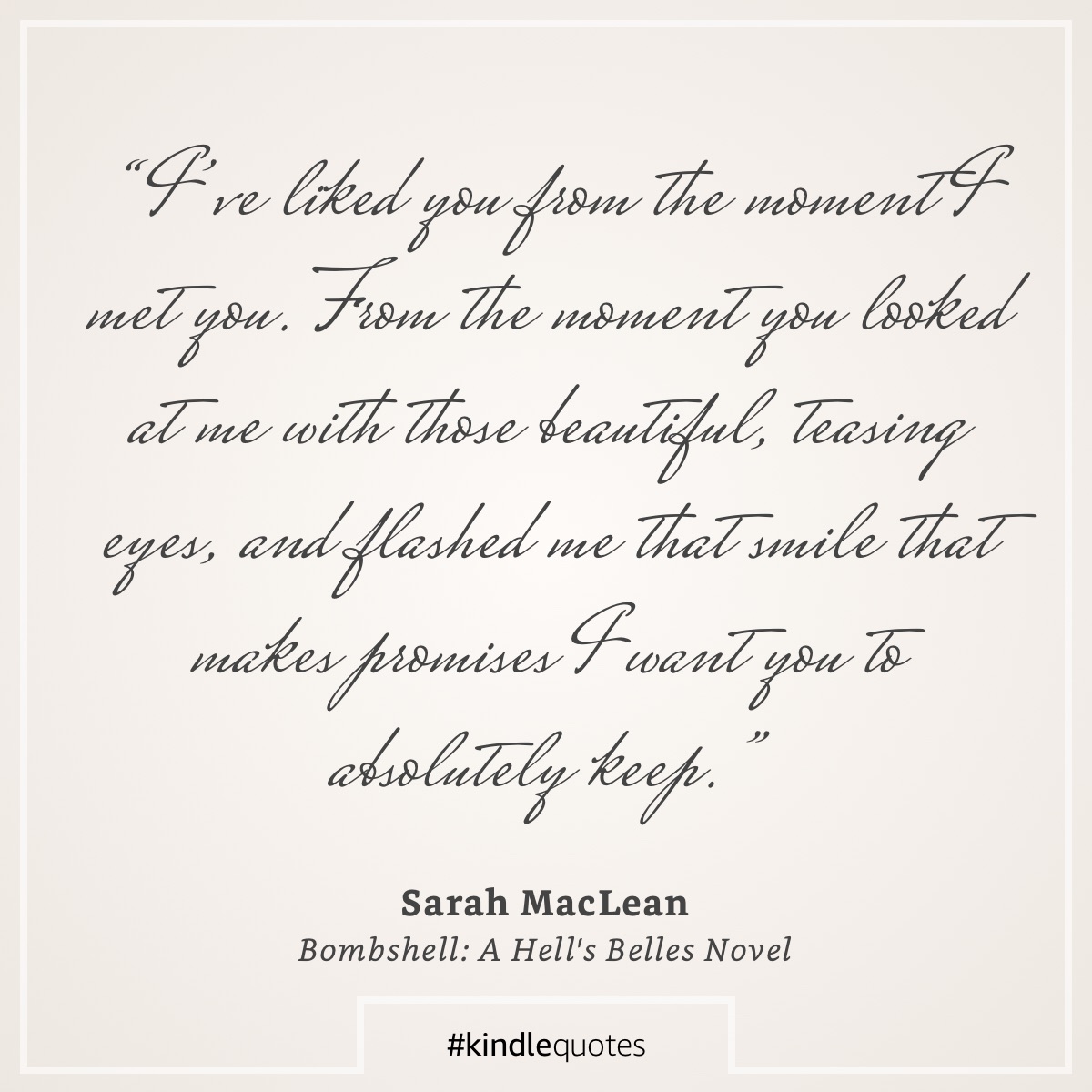 Invitation into Talbot house 🏡😂 Their love making was 🥵 🔥. I understand his fear but, at the same time, don’t feel it’s enough of a reason to leave a girl as capable as Sesily behind. It’s kind of eerie, Duchess’ timing 🤔 I love their friendship though! Caleb turns himself in 👮‍♀️😱. Imogen seeks out Detective Inspecter Peck 😋.The scene with Coleford felt anticlimactic. I think there needed to be more build up to Caleb’s story, the conclusion was fast.

Published by Listen with Precious